Sample of The Ice Pack - Book 3 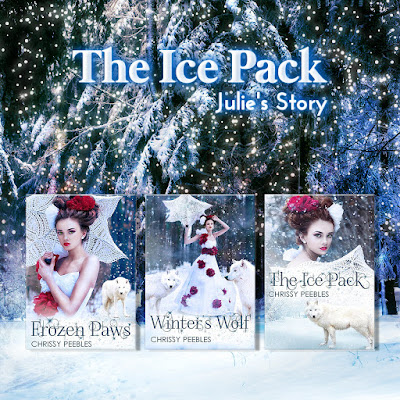 The Ice Pack is available  here for preorder:  http://www.amazon.com/dp/B01B6K4RME
Posted by Chrissy at 8:21 AM