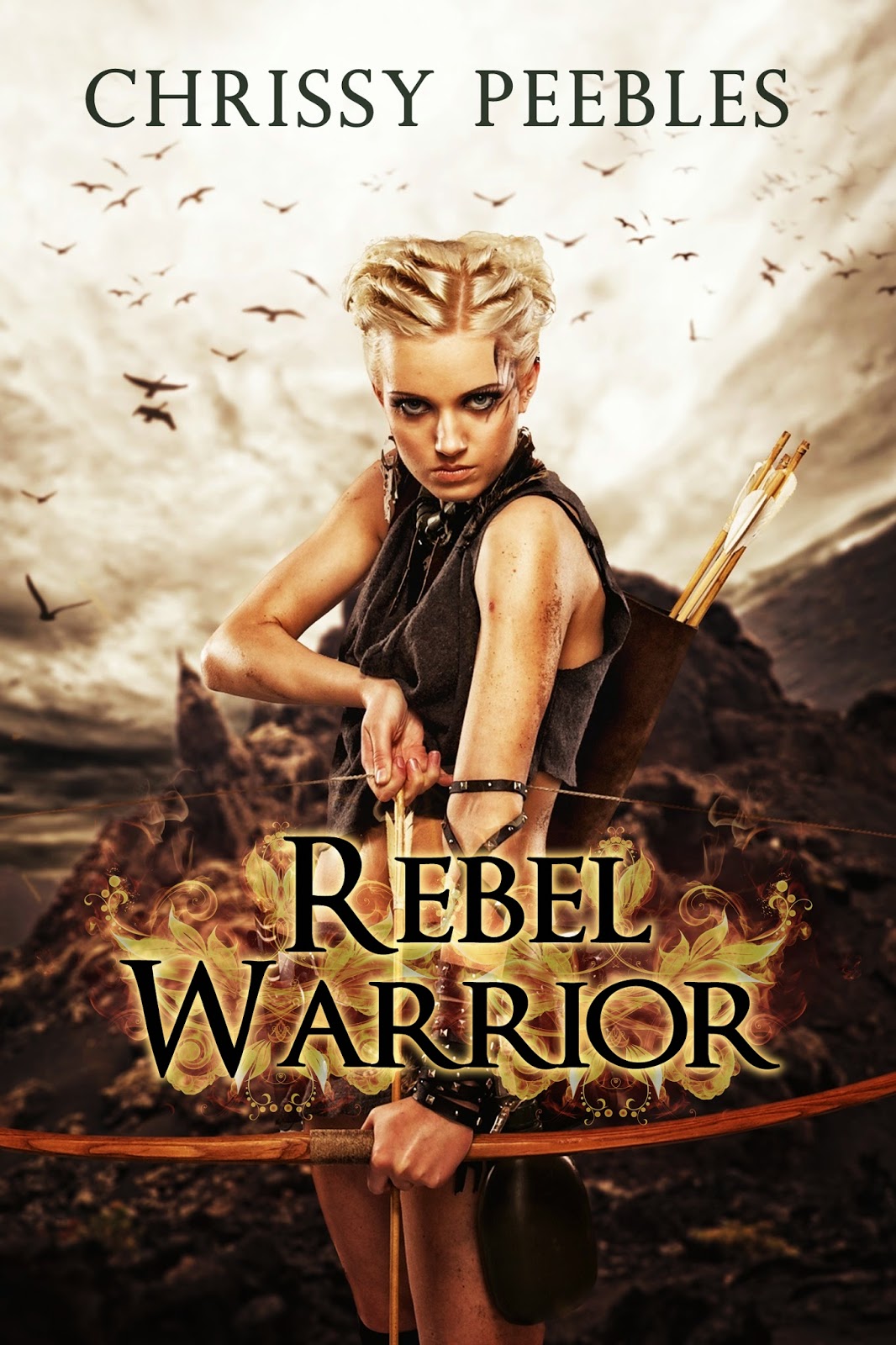 Part 3 of The Hope Saga 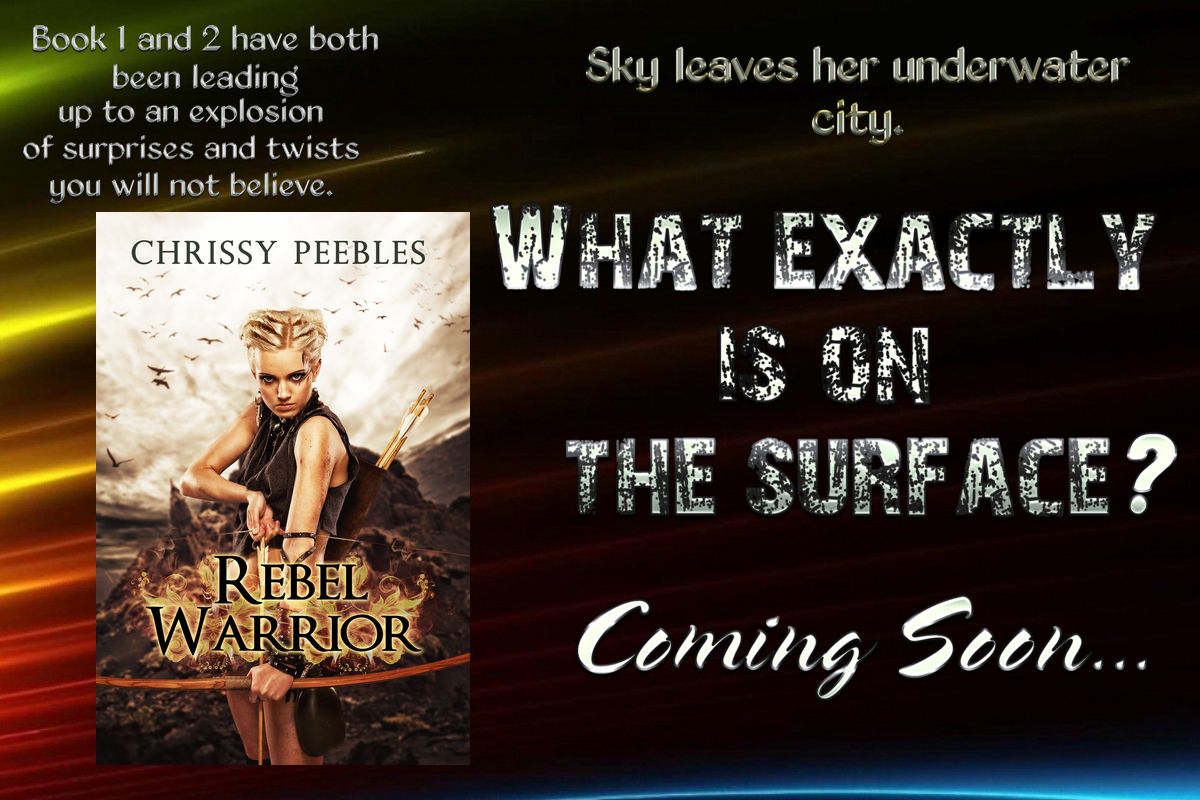 
I’d been taught since I was old enough to understand that Vita was a wonderful place, somewhere we looked forward to going when we left Asha. I thought it was our one and only chance to make a mark on the world. In Vita, we were supposed to be able to study literature and other languages and engage in art and music. We were told that Vita would expand as more and more people went to the surface, that we’d all work together to build a civilization. I’d always thought it would just take a little dedication and hard work to return Earth to its former glory, but now I knew all of that was just a childhood fantasy, a dream that would never come true. 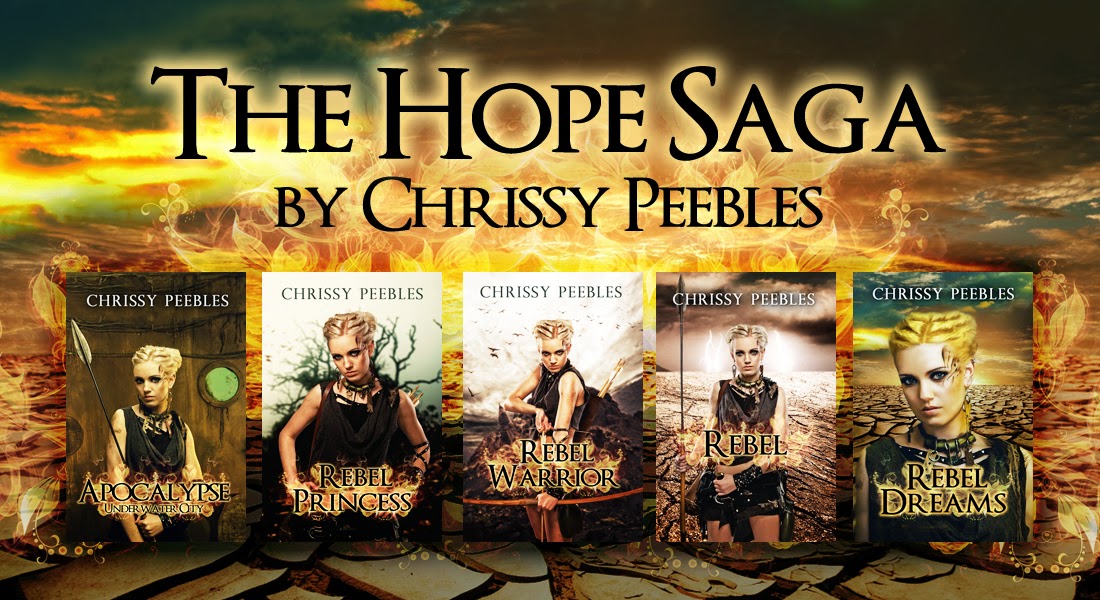 Posted by Chrissy at 9:39 AM No comments: