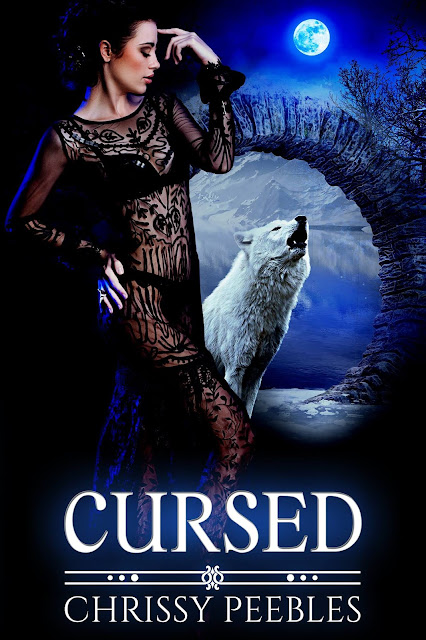 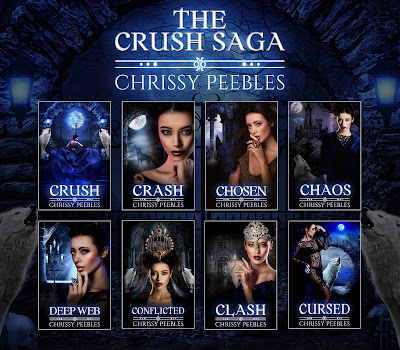 Link to Cursed for pre-order: http://www.amazon.com/dp/B013IT9VMW
Posted by Chrissy at 4:43 PM No comments: