It feels good to finish this book. :) It's up for preorder and will release soon. 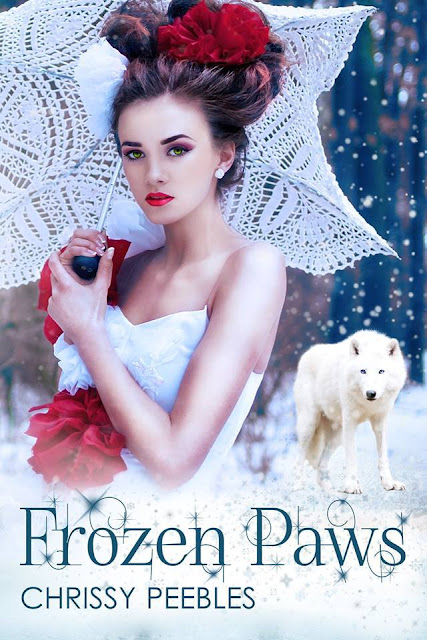 There is a subplot with Taylor in this story for all you Crush lovers.

Julie (Taylor’s best friend from The Crush Saga) leaves Big Bear Lake when she is chased by evil that wants to consume her powers. She dyes her hair, packs her stuff, and goes on the run… She hooks up with a werewolf pack that is branched off from The Ice Pack. They vow to help her. But can she really hide from her enemies?

Julie is eighteen years old, discreetly going about her life as the daughter of a witch. Her biggest concern is trying to convince her mother to let her marry her boyfriend, a werewolf.

Everything changes when, after a fight with her mother, Julie goes for a drive and ends up in a car accident. The other driver gets out of his car and attacks Julie with inhuman strength. She is forced to use magic to defend herself, and accidentally kills her attacker in the process. A few short hours later, the same man walks out of the hospital without a scratch on him.

Julie goes on the run, hunted by a coven of vampires long thought to be extinct. Even in a town full of Immortals, Julie is not safe. The only way for her to stop running is to defeat the vampires that hunt her. With help from two new friends and fellow vampires, Julie goes on a journey to find three rare ingredients to use in a potion that will destroy the entire coven that hunts her.


She constantly battles not only against vampires, shape-shifters, and ghosts—but also with herself. Can she learn what it means to be part of a pack? The answer will determine her success or failure.