Book 4 in The Crush Saga

This takes place exactly where book 3 left off. 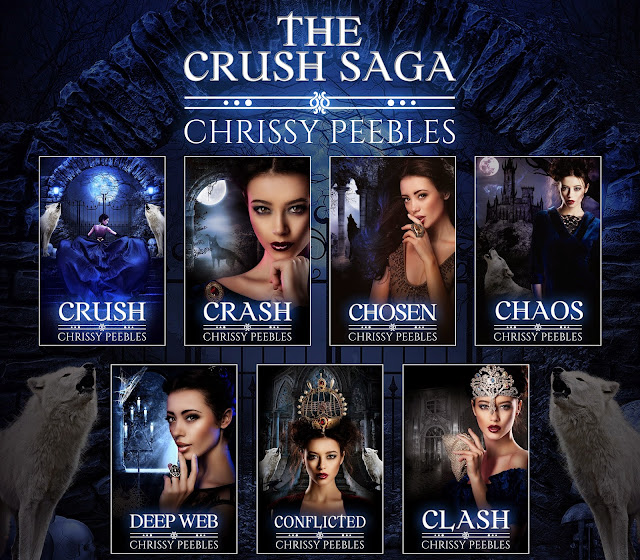 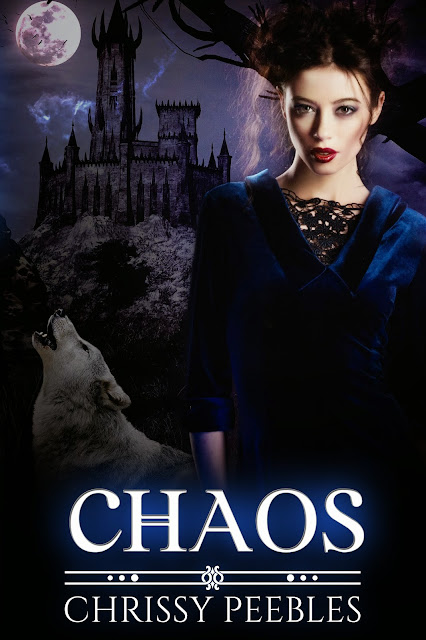 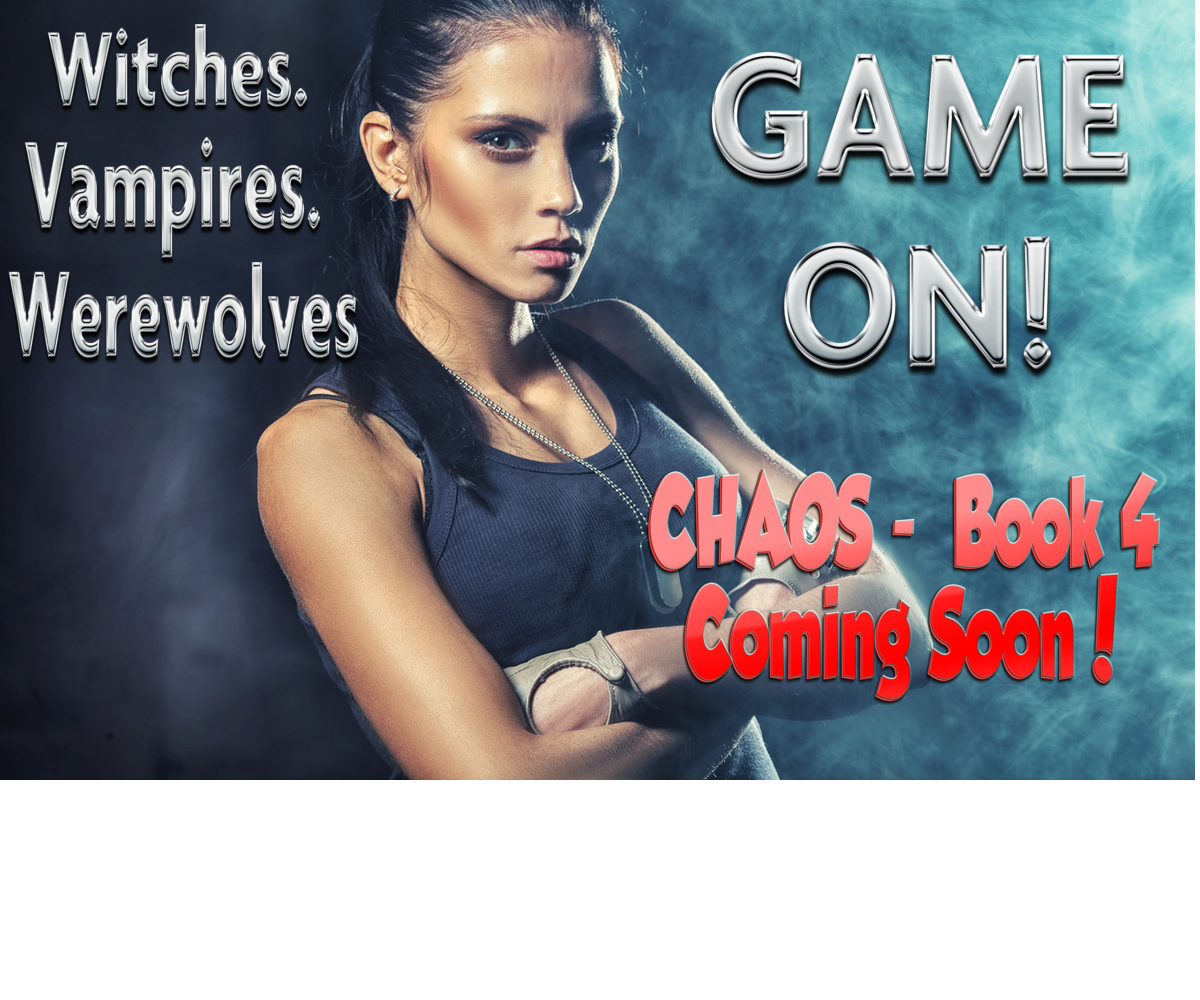 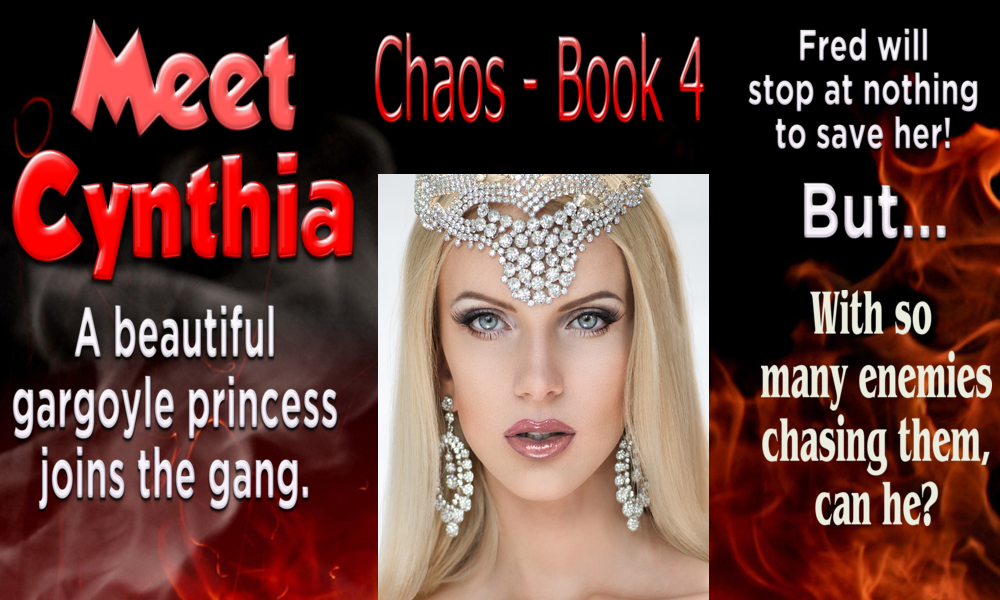