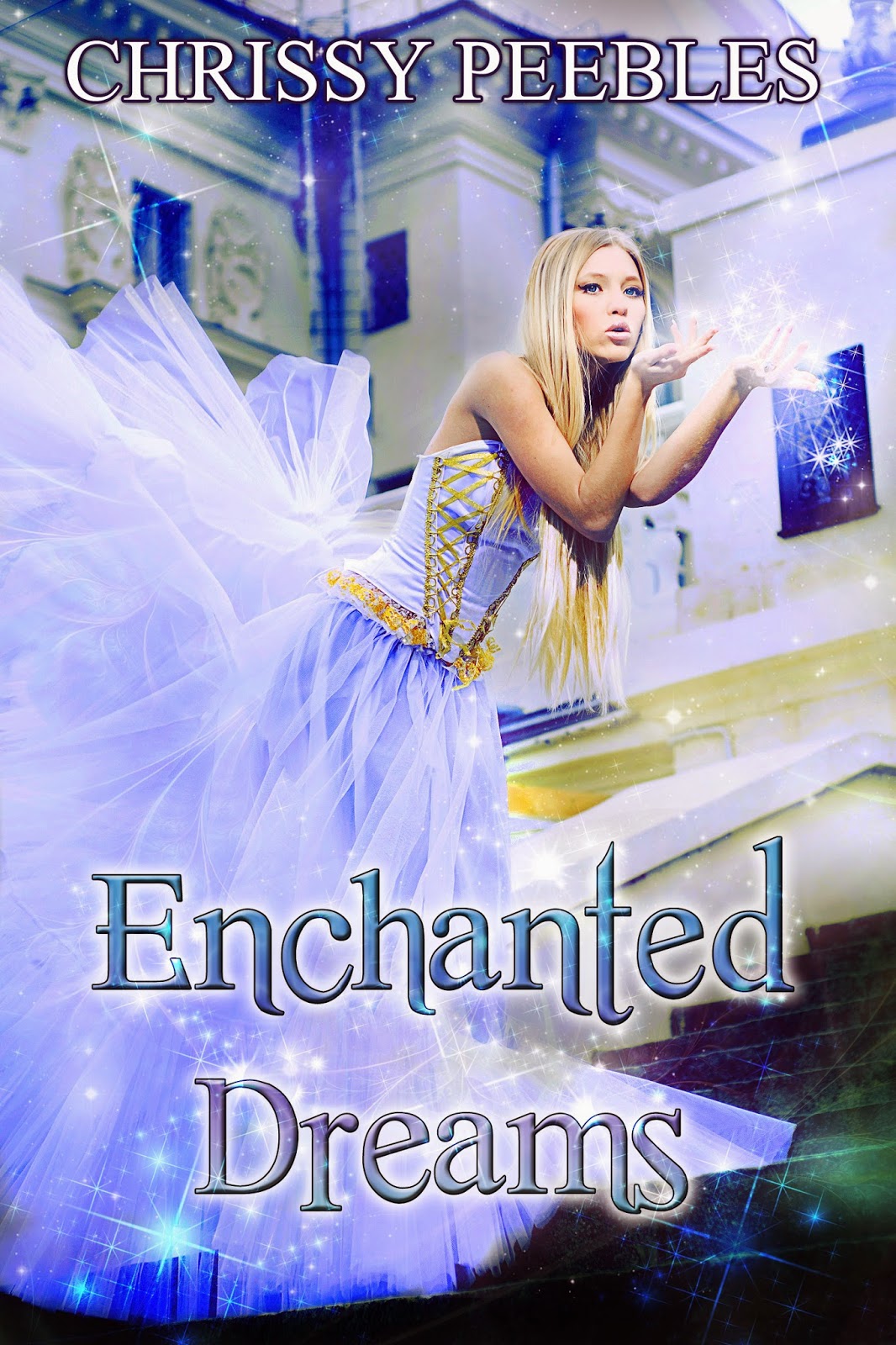 Book 3 of The Enchanted Castle Series 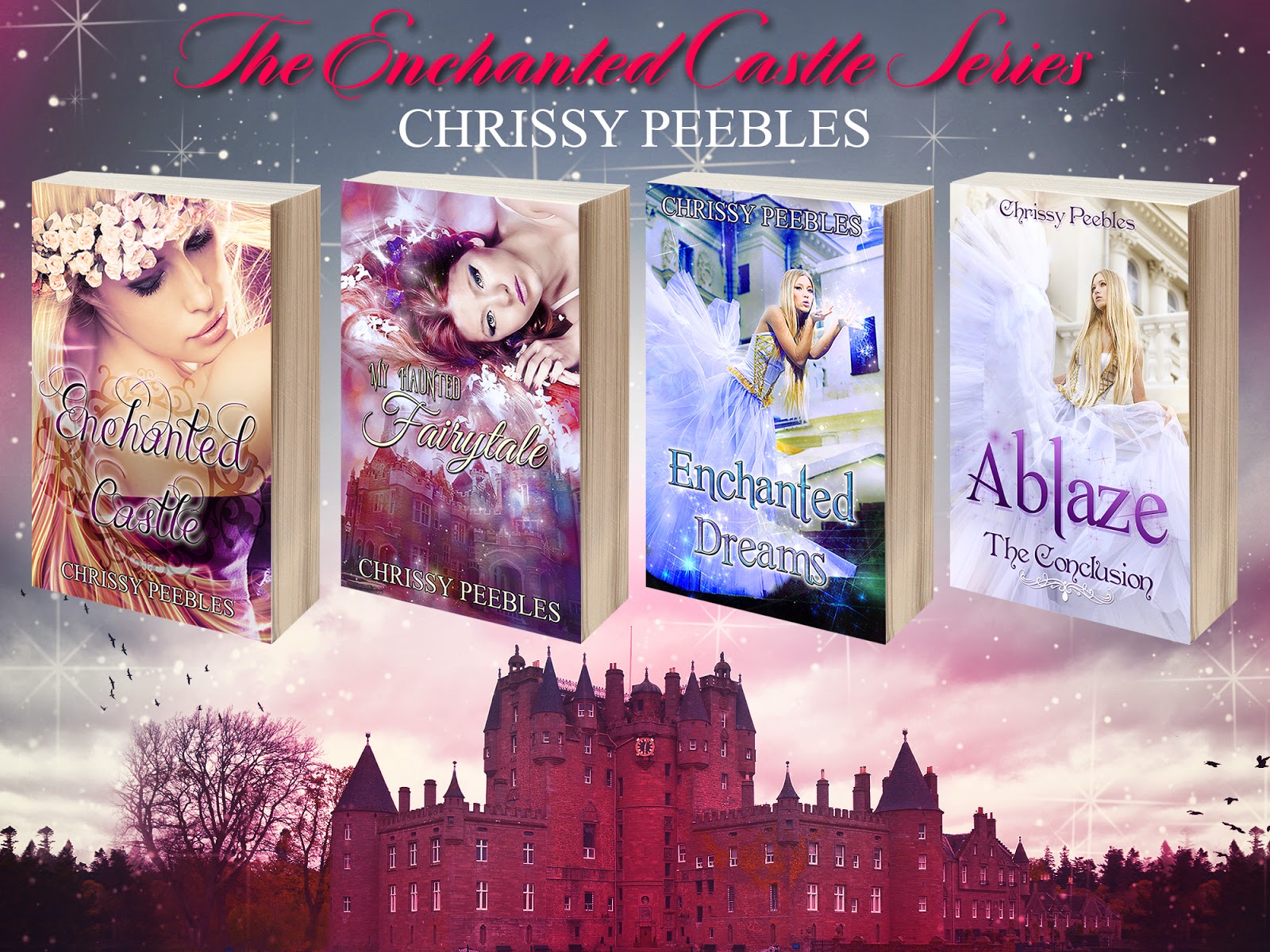