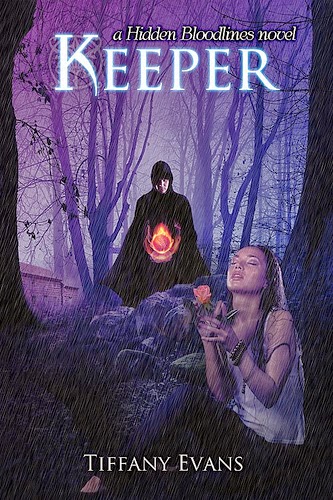 
As a Drea, Taylee Pierce, is a walking energy bong—or that’s how the gift stealing Rygons see her. Her ability to control minds in their hands could mean the destruction of the Kember and Drea race. Laced with speed, strength, and a physical ability, each Kember holds the key to not only defeat the Rygons, but to protect one Drea until death.

But what happens when one who’s born to protect, hunts instead?


During a heated battle with a rogue Kember, Taylee’s forced to run and let her own Kember—the man who raised her—face him alone. With the announcement of her protector’s death, Taylee’s anger and obsession regarding the mysterious murderer take over. She’s hell-bent on bringing her guardian justice, even if it means walking into the enemy’s trap.
Posted by Chrissy at 7:23 AM