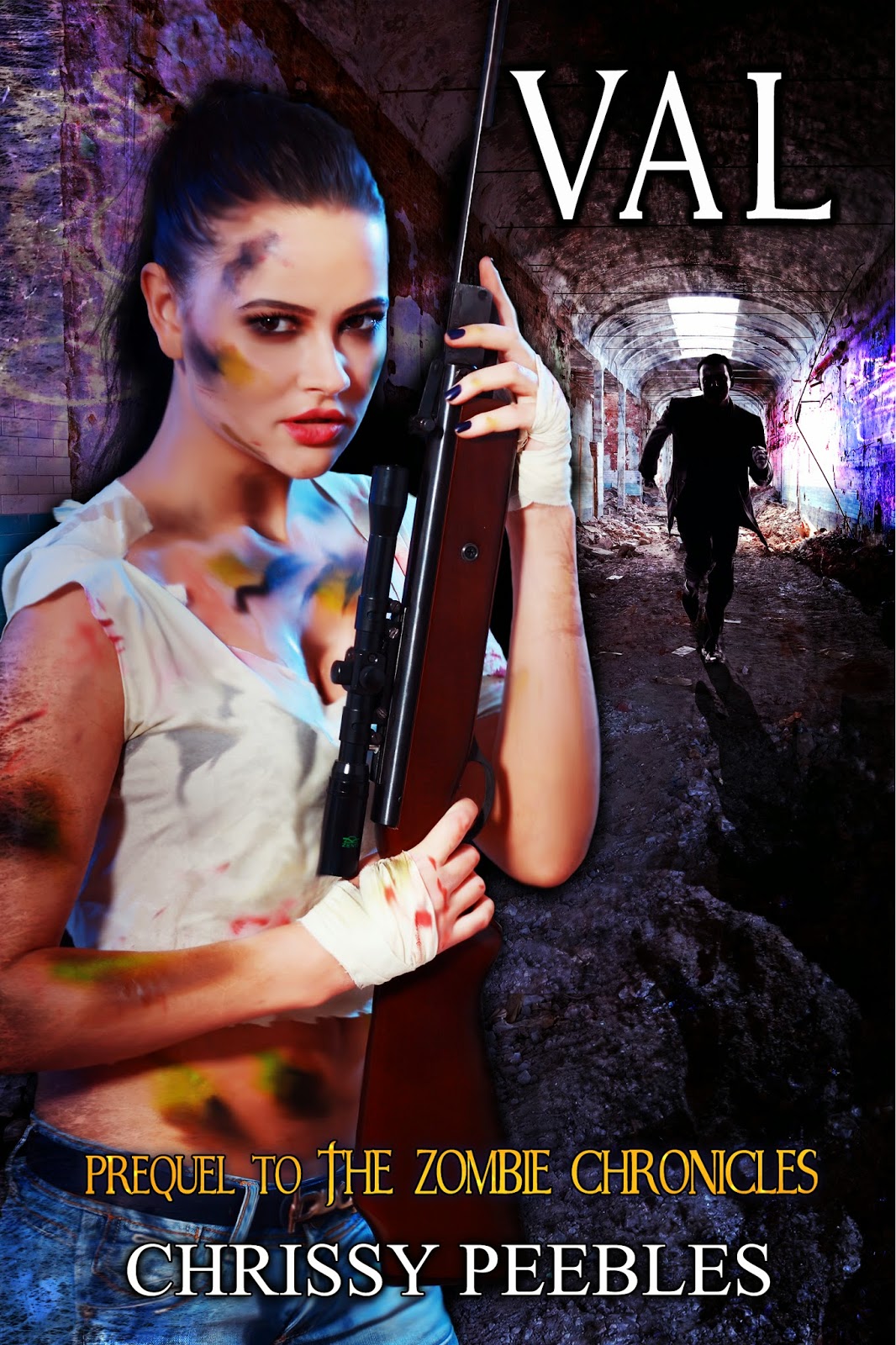 Readers have been asking me for a glimpse into the prequel of The Zombie Chronicles. Here is a little bit in rough draft. You'll also get to meet a new character named Sammy. She's a troubled teenager with a big heart. Here's how I envision her:

I'm also working on a book trailer. Here is the script for it:

A deadly virus has decimated the world
leaving swarms of brain-eating zombies in its wake.
Val has lost everything
Her fiancée
Her family
Her friends
Her dogs
All ripped to shreds
The zombie hordes are getting worse
And so are the vicious gangs fighting for turf
If Val doesn’t leave Philadelphia
Then death will surely follow.
She brings along Sammy
A troubled teenager with a good heart
And together, they will journey to a safe haven
To a Lake Erie island in Ohio
Where family awaits
With danger and death all around them,
Will they survive the road trip from Hell? 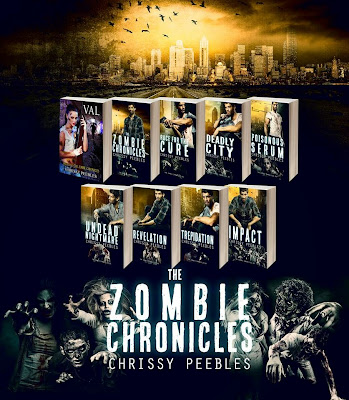 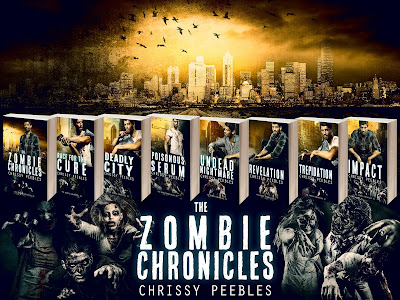 This is a work of fiction. Names, characters, places, brands, media, and incidents are either the product of the author's imagination or are used fictitiously. The author acknowledges the trademarked status and trademark owners of various products referenced in this work of fiction, which have been used without permission. The publication/use of these trademarks is not authorized, associated with, or sponsored by the trademark owners.

Chapter 3
“We need a distraction,” I whispered.
“Please don’t hurt me,” Sammy yelled. “Why are you doing this? Get off me!” she said, then let out a few more loud screams for dramatic effect.
“Heh. Sounds like our boys are havin’ a little fun,” Runo said.
Without saying a single word, I motioned Sammy to one of the bedroom windows. I climbed up the dresser and peered out. It looked clear, so I opened the window, then quietly popped out the screen.
“Hurry!” she whispered.
As I climbed out the window, a zombie moan sliced through the air. A corpse in a checkered shirt and ripped jeans climbed out of the overgrown vegetation. The smell of rotting decay hit me full force. Another one, with a green, bald head, came from the other direction.
“C’mon!” I said, then started to help Sammy out through the window.
Suddenly, she looked at me strangely. “Wait! I have to go back,” she said.
“No!” I whispered. “Not a chance!”
The zombie reached out for me, and I let go of Sammy. As soon as I did, she darted back into the apartment. A chill shot down my spine as the gang beat on the door. Using the rifle as a bat, I smashed the zombie’s face, until it dropped to the ground, motionless. A naked corpse with exposed skin and muscle snapped its jaws within an inch of my face. I jumped back and clobbered it, and the thing hit the grass with a loud growl. Next was a zombie in a red sweater. I swung, delivering a forceful blow to its neck.
A face-eater with blood dripping from several parts of its face met my gaze. It was dressed in a blood-soaked, white dress, with one matching heel barely strapped on its foot, and it took uncoordinated steps toward me, letting out a feral snarl. Its buddy’s chest was torn open, its muscles and ribcage on display like some kind of cadaver in a university dissection test. The nasty, bloodthirsty pair charged forward, gnashing their teeth and pawing wildly at me, the main target of their murderous rampage. I rammed my gun through the first one’s left eye socket, instantly dropping it, but the ribcage man just kept coming. I whacked its head, then kicked it. A sickening crunch sliced through the air as I stomped its skull.


“Behind you!” Sammy shouted.