Sample Chapter from Crash (2nd book in The Crush Saga)

Here's the first chapter of CRASH. This is the 2nd book in the CRUSH saga. CRASH will be out in two weeks. Maybe less! As soon as the editor finishes. She's almost done. : ) 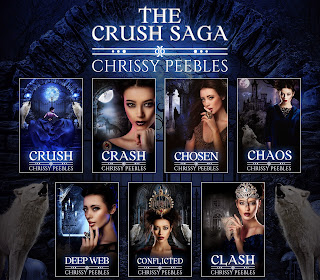 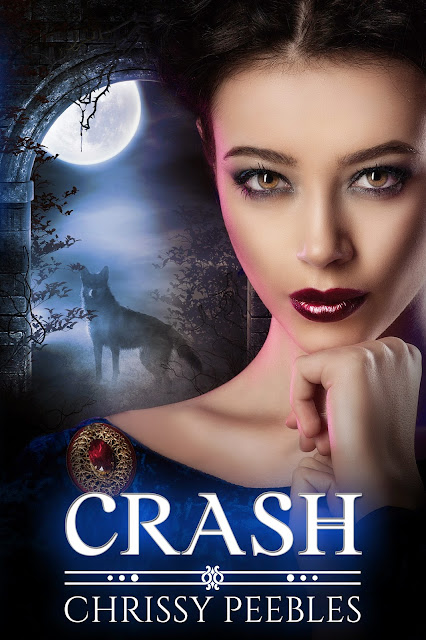 His precious touch could prove deadly…

When Taylor Sparks moves from to , her life is forever changed. Her attraction to Jesse, the hot guy with winter-blue eyes, is instant, their chemistry undeniable. But sadly, things aren’t adding up, and she wonders what her crush is hiding.
When her new friend, Fred, tells her his suspicions about Jesse being a paranormal creature, laughs. But then, when Fred turns up dead, she believes every warning he’s ever told her.

is shocked to learn that isn’t just a natural paradise of glittering lakes, towering pines, and breathtaking mountains. There’s far more than meets the eye among all that natural splendor, something far deeper going on.

Will dive into a paranormal world she knows nothing about to be with the one her heart can’t live without?

So can't wait to read more. I love it. Hope it comes out soon. Thanks for a great read.