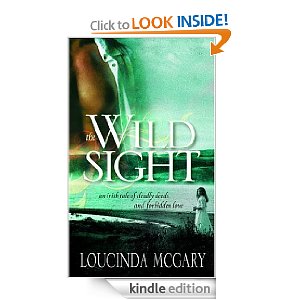 Ooh sounds good.. always looking for something new to read!! Thanks so much for the giveaway!!

thanks for being part of our blog hop and sticking with the Irish theme :)

Hi Chrissy!!! Thanks so much for joining the hop! We're excited to have you here :) Good luck to everyone entering!

Another new author to add to my wishlist. Thanks for being part of the hop.

I love blog hops!! I learn about so many authors that I didn't know before! Thanks!!
Mel
bournmelissa@hotmail.com

Thanks for the giveaway

These books sound wonderful!! Thank you so much for participating in this hop and for the amazing giveaway chance!

Thank you for the excellent giveaway. I'd love to read this one.

Thanks for the giveaway.

Thanks for the chance to win.
gfc: Julianne
luvfuzzzeeefaces at yahoo dot com

Awesome! Thanks so much.

This sounds like a great read! Thank you for the opportunity.

Thanks for the giveaway. Sounds like a great read!

I love the look of your blog. The top picture is fantastic.

I am now following you.

Thanks for the chance to win!! I am now following you!

I absolutely love this flat iron! I get compliments on how

healthy my hair looks, even from my hair dresser. It straightens and curls without damaging. I compared it to the Chi and the Chi didn't stand a chance, left my hair semi-frizzy and creased and the nano pro

left my hair shiny and smooth. Extra long plates cut my routine in half... I refer this product to everyone!!!