The Third Son (Kings of Cardenas) by Elise Marion

What a captivating historical romance! Come along to Cardena and meet Damian, Esmeralda, and the royal court. You won't be disappointed! 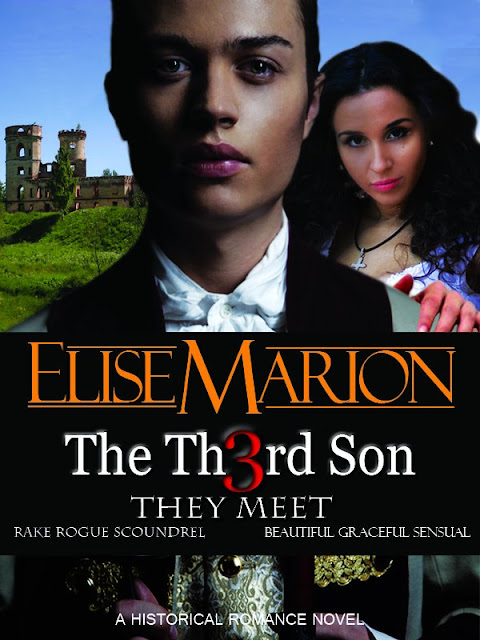 Prince Damien, the spoiled youngest son of the king of Cardenas, finds that his world will never quite be the same again when a fiery Gypsy girl, Esmeralda, comes dancing into his privileged life.

Rake. Rogue. Scoundrel. Each of these words has been used to describe Damien Largess, youngest prince of Cardenas, most frequently by his ridiculously somber eldest brother. Damien is perfectly content to spend his days drinking at the card tables, and his nights in the bed of his scheming mistress, especially since doing these things seems to vex his high-handed brother to no end. But when he steps into a glittering ballroom on the night of his twenty-fifth birthday, the roguish young prince’s life will be forever changed.

Beautiful. Graceful. Sensual. When Esmeralda steps into the center of the King’s ballroom to perform for his youngest son’s birthday, every eye in the room is glued to the tall, lithe Gypsy dancer. One pair of eyes seems to burn straight through her, and though she has worked endlessly to shield her heart, she finds her defenses slowly slipping away in the presence of the handsome prince. She cannot resist his devastating charm, nor is she immune to the earth shattering desire in his kiss. As she falls rapidly under his spell, Esmeralda dares to hope for a future she would never have thought possible.

With a deadly plot against the royal family surrounding him in danger and intrigue, Damien will face a decision he never thought he would have to make. Would he step up to claim a responsibility that should never have fallen to the third son? Or will he abandon it to risk all for love?
***
My thoughts:
Prince Damien knows his eldest brother Lionus will be king, and next in line is Serge who will be general of Cardenas' military, and Damien is...the third son. He is royalty and lives a pampered life; enjoying his life with no major responsibilities. He's labeled a playboy. He doesn't think marriage can make anybody happy and uses his parents marriage as an example. His world changes when he meets a beautiful gypsy girl at his birthday party. And let me tell you, they share some hot kisses! *fans myself* (And Davina his mistress, thought she had him hook, line, and sinker. Even with her big surprise!)
I love how Damien showed her what a telescope was as he pointed out various constellations. So sexy! We see a softer side to this prince that makes you want to fall in love with him too. Underneath all his foolish play lies a man who just has a desire for a more fulfilling life. I don't want to give away the plot, but twists and turns will surprise you and Damien is faced with the hardest decision of his life.

This is more than a Cinderella story about a rich prince and a gypsy girl. Are they destined for love or simply two star crossed lovers? The passion and chemistry between them is amazing and I was gripped by the plot from the very beginning. The writing moves along at a great pace too.

A beautiful love story that stole my heart. *sighs in awe* 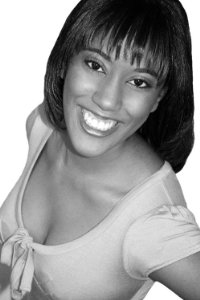 Elise Marion was raised in a military town in Texas. Now the wife of a soldier and the mother of two beautiful children, she pours her passion out onto the page, creating worlds that people can lose themselves in and creating characters that people can fall in love with. Visit Elise's facebook page at www.facebook.com/elisemarion86

Elise's blog: Here is the link - http://theromancewritersreads.blogspot.com/
Posted by Chrissy at 9:24 AM

Added to my wishlist, this sounds like a great read, good review.

(Passing through for the Beck Valley Book's blog hop)