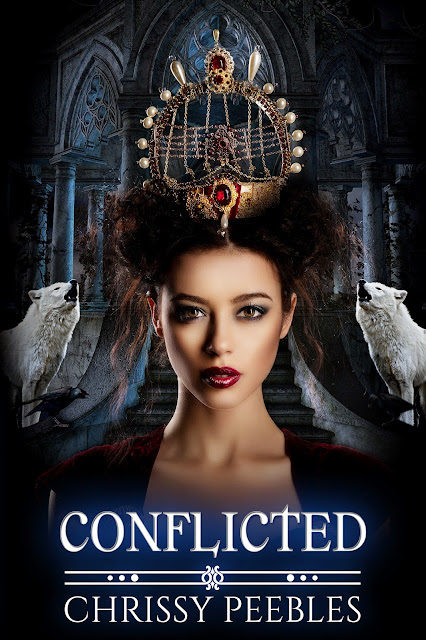 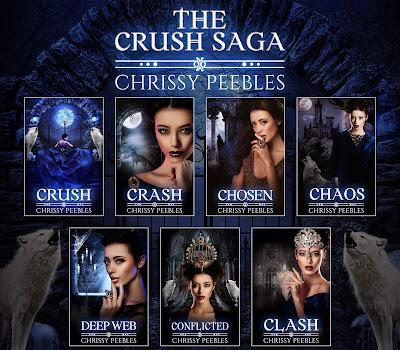 Book 6 of The Crush Saga

To:
My brilliant editor, Autumn J. Conley. Thank you for all your hard work!

Spoiler Alert: If you haven't read before this, there are spoilers. This is book 6.


Before they could bicker about it any further, the lights went out, and the entire room erupted in a loud mess of screams and chaos. I knew the wolves were coming for me, because I could sense it deep down inside, and as brave and angry as I felt in my new form, I was also scared to death. 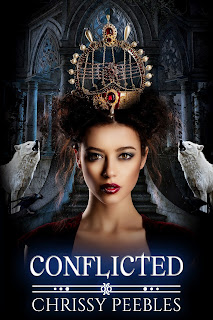