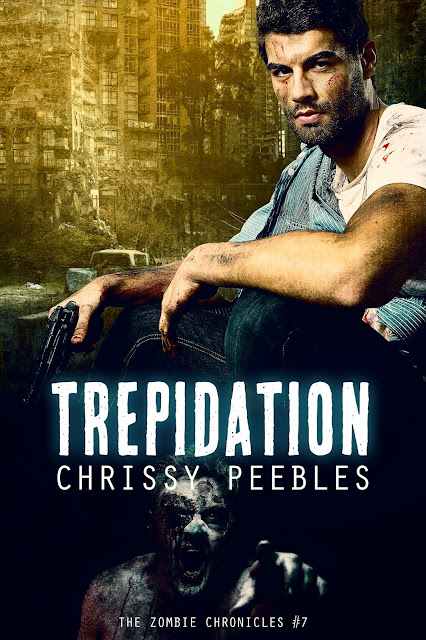 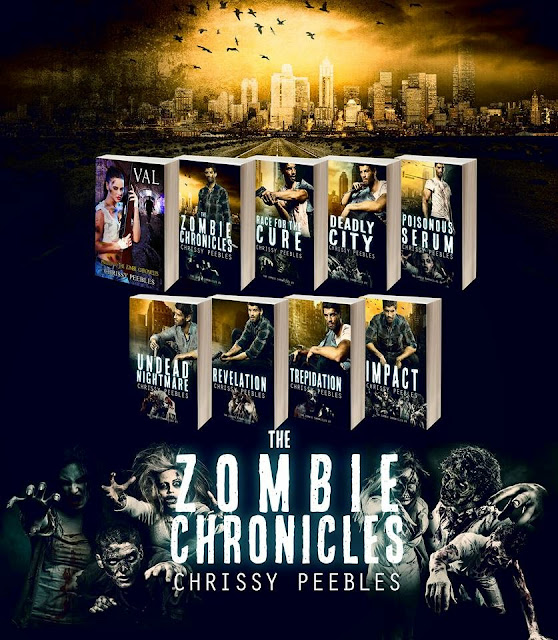 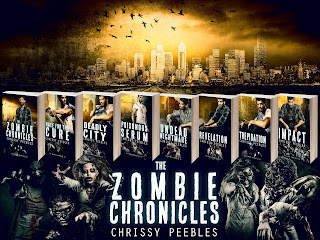 I"m hooked...can't wait for the rest